The Week that was (February 11-15): Yields decline as the buy-side strengthened ahead of the elections, CBN in holding pattern 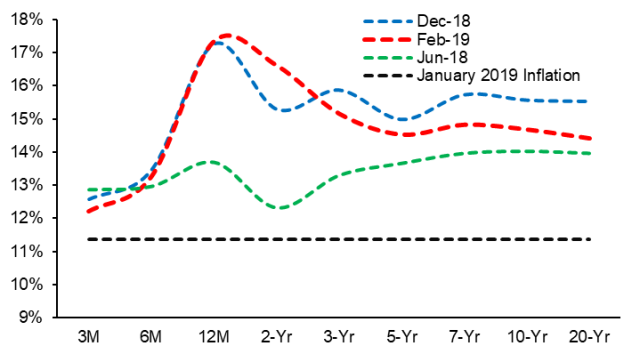 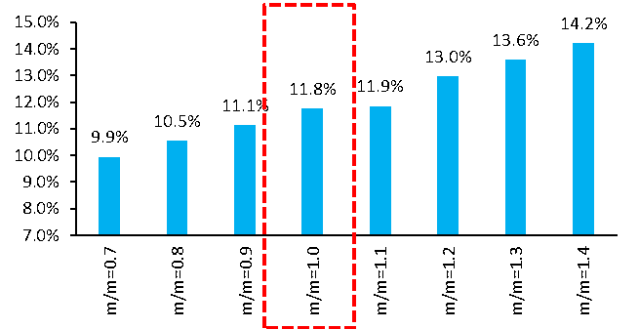 The Week Ahead (February 18-22): Political risk premiums to come back on the table? Bond auction ahead